What’s this? Do I have a new favourite female character?

I think I do. And she’s siren royalty who rips out princes’ hearts and keeps them in her room.

To Kill a Kingdom is the The Little Mermaid of your nightmares. It follows Lira, who was punished at a young age by her mother for not being the ruthless killer that she was supposed to be. Since then, she has followed her mother’s orders in the hopes of pleasing her, becoming the Prince’s Bane. Until, after taking a prince’s heart two weeks before she was meant to, Lira’s mother punishes her, taking away her fin and turning her into a human.

Elian is a prince whose heart belongs at sea. He is a dedicated siren hunter, and is determined to rid the world of sirens and the threats they pose. And his big conquest? The Prince’s Bane, with her hellfire hair and her collection of human prince hearts. He is on a mission to end the war between humans and sirens when he happens upon a naked girl drowning in the middle of the ocean. Along with her strange appearance is also the fact that the newcomer speaks the illegal language of the sirens – and Elian needs to decide whether to trust her not just for his own safety, but for the safety of his crew too. 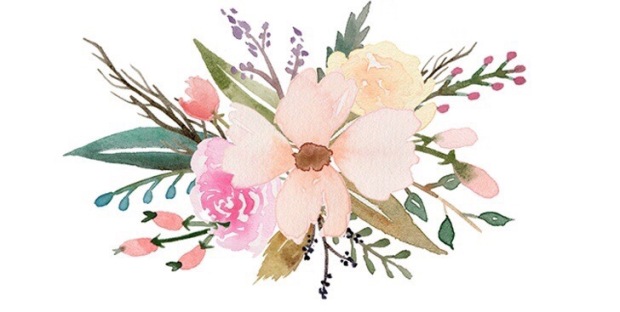 This is not a “Suddenly-I-see-the-light-because-this-dude-is-good-and-gorgeous-and swoon” book. It’s pretty gruesome, actually. And, despite saving her from drowning, Lira and Elian hate each other initially. She wants to rip his heart out and he just really doesn’t trust her.

So, honestly? I knew I was onto a winner.

Having said that, there is some romance (it’s minimal and slow burn and I just wanted to knock their heads together because JUST KISS EACH OTHER) and while there is a change of feeling on Lira’s part, that too is a gradual change, and it was really nice to read about.

I wasn’t really mad on the secondary characters, but I did appreciate Madrid, who is the only female on Elian’s crew and who welcomes Lira with open arms as opposed to meeting her with aggression because obviously females are always enemies.

All in all, you should definitely add this one to your to read lists! Lira is an absolutely riot!

3 thoughts on “To Kill a Kingdom by Alexandra Christo Review”