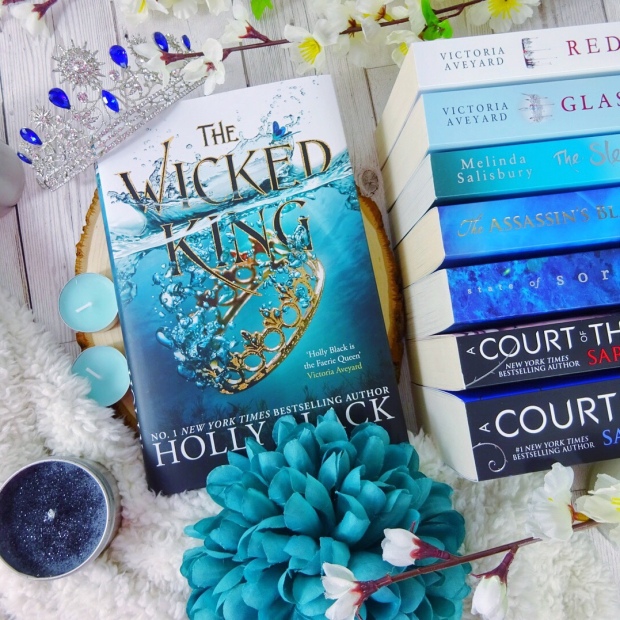 “Power is so much easier to acquire than it is to hold on to.”

The Wicked King is dark and bloodthirsty, full to the brim with morally grey characters, backstabbing, twists, turns and magic.

I loved every minute of it. 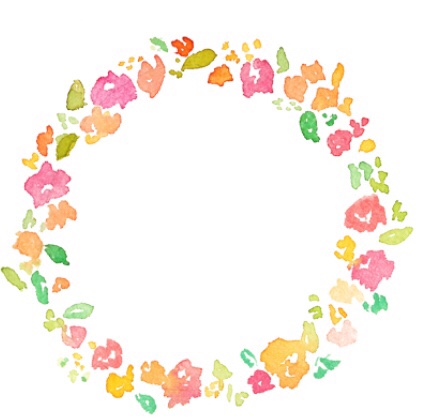 TWK is set five months after the events of TCP, meaning that Jude, ruling Elfhame in Cardan’s shadow, is almost halfway through her bargain with Cardan, and is still no closer to getting an extension on their deal. The banter (and the aforementioned sexual tension) between these two is hugely entertaining – whenever they were in a scene together, I wasn’t sure if they would end up hurling insults at each other, kissing madly, or both. Talk about being kept on your toes. 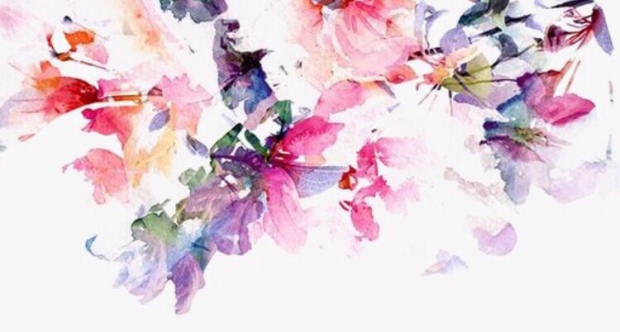 My love for Jude just keeps growing; she is one of the most complex characters I’ve ever had the pleasure of meeting in my reading life. She’s cunning and unapologetically ambitious – she wants power, and she is among the first to admit it. She loves fiercely, but she’s also cold and cruel; she’s loyal, but would do almost anything to achieve her goals, whether for herself or her family. She’s an absolutely stunning character, and I could talk about her all day.

Similarly, I didn’t think it was possible for me to love Cardan more than I did, but apparently it is because I do. We get to see another side of him in TWK – he’s still cruel, but he’s also witty and sarcastic and there are times where we see his vulnerability. We also get to learn more about his childhood and, spoiler alert, it’s exactly the kind of tragic backstory that befits his personality.

A Few Other Thoughts

My review of The Cruel Prince can be found here.